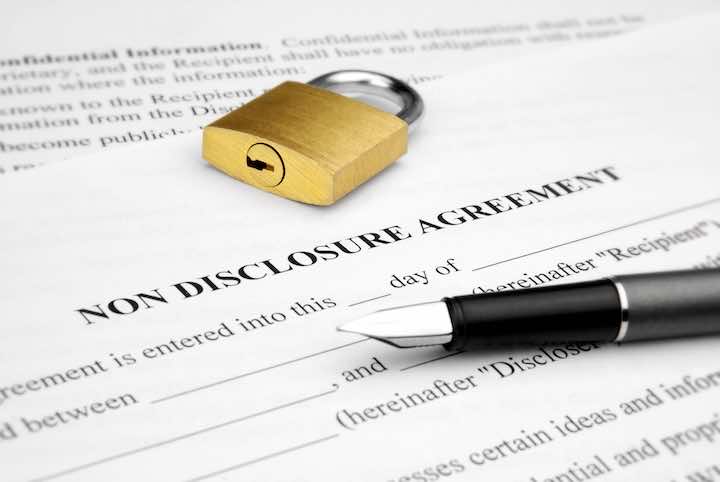 What Is A Non-Disclosure Agreement (NDA)?

A Non-Disclosure Agreement, or NDA for short, is a contract between two parties that agree to not share information. The most common form of an NDA is one with an employer and employee. As the business owner, you are entitled to know what your employees are doing on company time. Our team will help you understand how they work in detail so that when it comes time for you to draft one you can choose to use a free template or our affordable professional help.

You may have heard the term NDA, but what does it really mean? In legal terms, a non-disclosure agreement is an agreement that prohibits one party from disclosing certain information to any third party. As you can see, NDAs are very common in business and often necessary. If you’re looking for a solution to protect your company’s trade secrets or other sensitive information this is the document for your business.

What Does an NDA Protect?

A non-disclosure agreement can be used to protect trade secrets, patents, and other intellectual property. It can also be used when you need to share sensitive information with another party. The NDA sets out the terms of how the information will be shared between parties in order to prevent unauthorized disclosure or use.  Non-Disclosure Agreements are often drawn up before entering into discussions about business opportunities or sharing confidential company information. They’re also typically drawn up before hiring employees who work with proprietary company knowledge.  If you’re looking for more information on NDAs, find this article helpful!

What’s The Difference Between an NDA and a Confidentiality Agreement?

In most cases, it is best practice for businesses to include non-disclosure and confidentiality clauses in contracts with employees as well as contractors because these types of individuals might have access to private documents that need protection.

Why Use Canada Business Lawyers For your NDA?

Our team can help you with drafting a nondisclosure agreement to protect your business interests by ensuring any confidential information from being leaked or stolen from employees, vendors, or customers. The information could be as simple as how much work you have done on a particular project or as complex as trade secrets for manufacturing processes. In addition to protecting your company’s valuable assets, an NDA also protects the confidentiality of sensitive personal data such as medical records and financial information. One way to ensure compliance with this important document is by including language in employment agreements requiring employees to sign an NDA before you start.

Additional Clauses For an NDA

We would like to help you understand what a Non-Disclosure Agreement is and why it’s important. An NDA can be used for any type of business arrangement where information about the company should not be shared with others. A lawyer can help you draft the contract and review it for any potential errors.

You may be thinking “a lawyer? Why would I need a lawyer to help me write my NDA?” A contract is an agreement between two or more parties, so it’s important to have the legal documents drafted by someone who is knowledgeable in this field. If you’re not sure where to start when drafting your own NDA, our experts can create one for you that will cover all of the necessary bases.

As a business owner, you may not know the ins and outs of developing an NDA. As such, it can be difficult to navigate without some guidance. That’s where our lawyer comes in! A qualified legal professional will help you draft an agreement that protects your company while meeting industry standards for what is considered fair. They’ll also give you some pointers on how to best use the document so that it provides adequate protection while being practical enough for both parties involved in the transaction.

Get Your Legal Documents & Templates Emailed

Get A Free Online Consultation

Need More Than A Template? We Customize Documents To Suit The Needs Of Any Canadian Business

Business Contract Lawyers Whether a new entrepreneur or an experienced medium business, working with a lawyer to deliver quality contracts is very important. Experienced lawyers advocate for your best interests, after all that is what they are paid to do! What makes...
Read More

Read the latest articles and find out how lawyers protect your business and family.

Get Started With Affordable Lawyers

Customize Your Legal Documents With Lawyers For Just $89/hr. 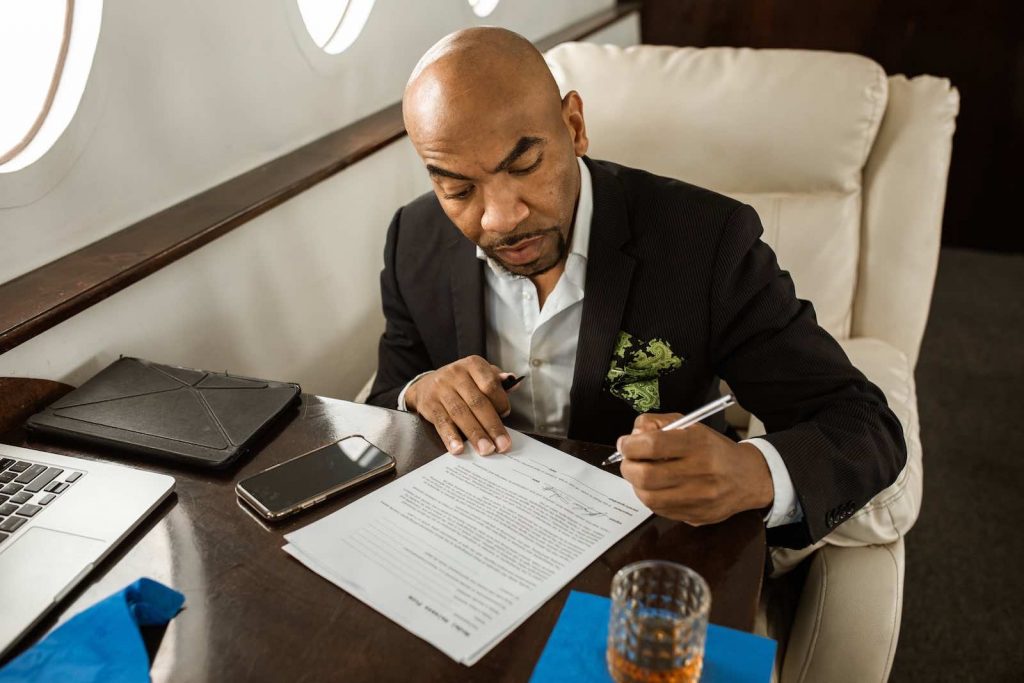